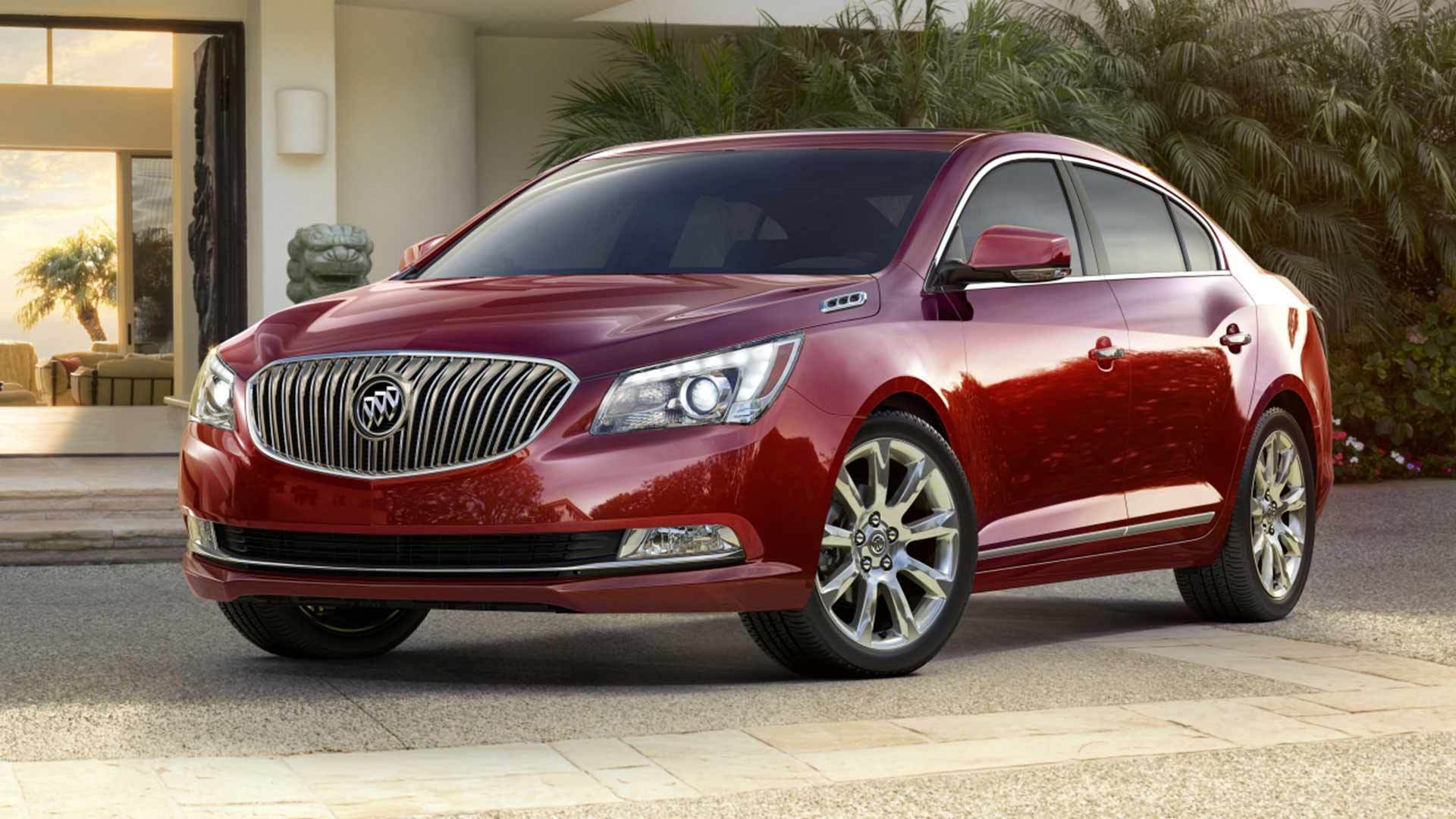 Montgomery Chamber of Commerce issued the following announcement on Nov. 13.

MONTGOMERY – Governor Kay Ivey joined Hyundai executives and local leaders today to announce that the automaker plans to add a new vehicle to its Alabama production lineup as part of a $410 million expansion project that will create 200 jobs at the state-of-the-art facility.

During a ceremony at the Alabama Capitol this afternoon, officials with Hyundai Motor Manufacturing of Alabama (HMMA) said workers will assemble the Santa Cruz compact utility vehicle at the Montgomery facility, beginning in 2021.

“Alabama and Hyundai have developed a great partnership over the years, and it’s a testament to our special relationship that this world-class automaker is expanding once again in Montgomery,” Governor Ivey said. “Hyundai’s new investment is giving more Alabama families an opportunity to earn a good living while also strengthening the state’s growing auto industry.”

Hyundai said the $410 million investment will create additional 230,000 square feet of space in the stamping, welding and parts processing areas of the manufacturing complex. While direct employment at HMMA will increase by 200 jobs, Hyundai projects that its local suppliers and logistics companies will employ an additional 1,000 people in Montgomery and the River Region.

“Bringing the Santa Cruz to HMMA demonstrates that Hyundai Motor Company is confident our more than 3,000 team members are ready to build a quality crossover for the U.S. market,” said Byungjin Jin, HMMA’s president and CEO.

Hyundai currently produces the Santa Fe SUV and the Sonata and Elantra sedans in Montgomery. The addition of the Santa Cruz will provide HMMA with greater flexibility to adjust product mix based on market demands.

The Santa Cruz was first introduced as a concept crossover at the 2015 North American International Auto Show in Detroit. Hyundai said it’s designed for younger buyers who want the traditional attributes of a compact utility vehicle but need the day-to-day versatility of an open bed.

“Hyundai’s decision to expand its Alabama production line-up to include the all-new Santa Cruz represents a milestone for the company’s Montgomery manufacturing operation,” said Greg Canfield, secretary of the Alabama Department of Commerce. “This is another exciting development for Hyundai in Alabama, and we are eager to see what the future holds for the company in our state.”

HMMA, which launched vehicle production in May 2005, is the River Region’s largest private manufacturer with 2,900 full-time and 500 part-time employees. Since it opened, the Alabama plant has produced 4.5 million vehicles for the North American market, along with more than 6 million engines.

“I recently had the honor of experiencing first-hand the long-standing partnership between Hyundai and Montgomery on a visit to Seoul as part of an economic development delegation including former Mayor Todd Strange,” said Montgomery Mayor Steven Reed. “With the addition of the Santa Cruz, Hyundai is again choosing to launch a new vision. I look forward to continuing to strengthen this vital relationship in the coming years and working with our partners to support this tremendous investment.”

Among U.S. states, Alabama ranks as the fifth largest producer of cars and light trucks. It is home to more than 150 major auto suppliers and over 40,000 automotive manufacturing jobs.

“Our commitment to our partnership with Hyundai continues to deepen, and we are so honored by this significant investment,” said Montgomery County Commission Chairman Elton Dean. “Together, we are charting the course for success and opportunity in the River Region.”

The new expansion project punctuates a period of fertile growth for HMMA. On Nov. 1, the facility began mass production of the redesigned, eighth-generation Sonata sedan.

“We are so honored that in just 18 months HMMA has invested over $1.1 billion in the Montgomery area,” said Montgomery Area Chamber of Commerce Chairman Willie Durham. “Partnership and teamwork are key to this kind of economic growth, and we are grateful for the impact this kind of investment will have on the entire region.”

Hyundai intends to begin filling the new positions being created by the latest expansion project during the second half of 2020. 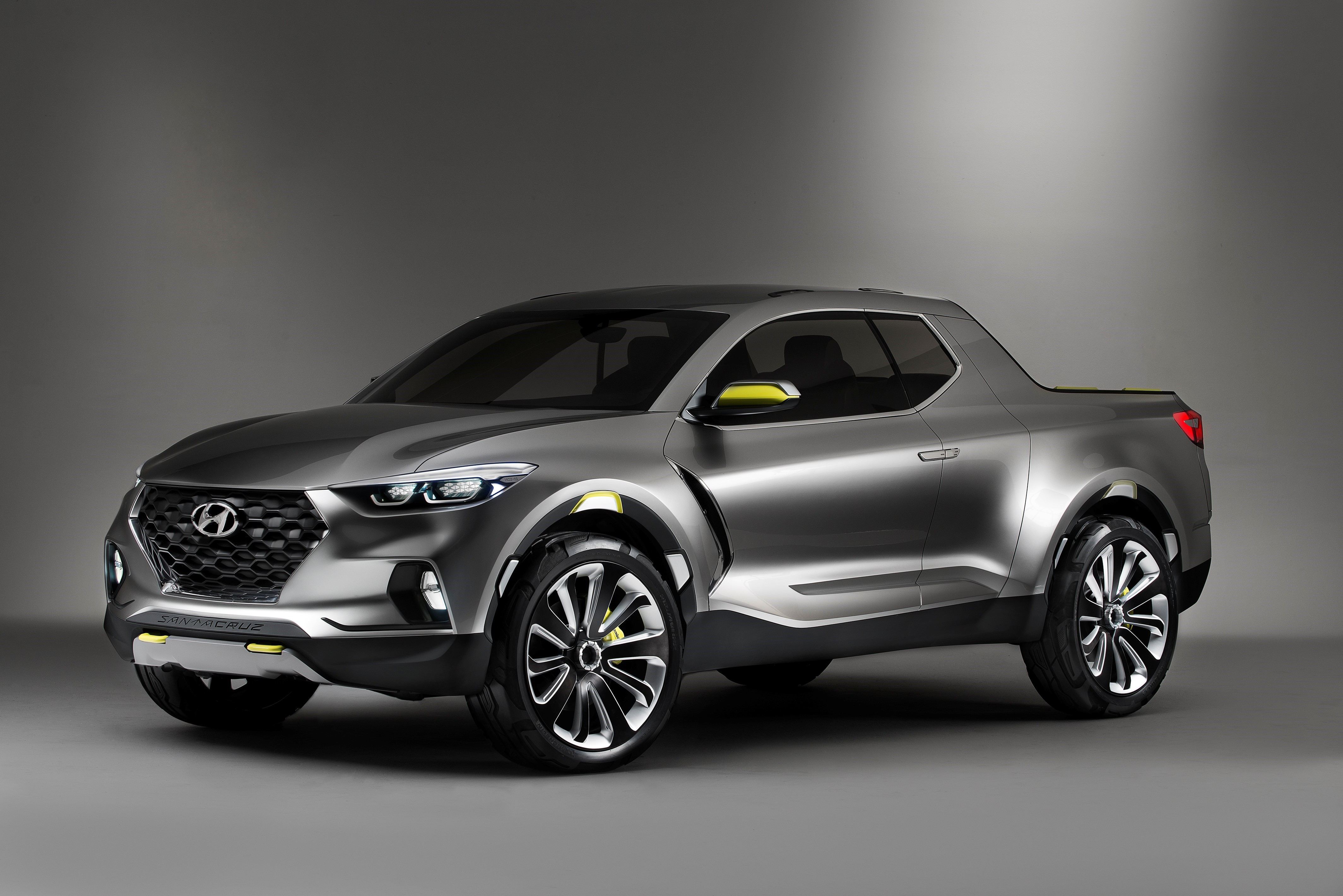 Want to get notified whenever we write about Montgomery Chamber of Commerce ?

Sign-up Next time we write about Montgomery Chamber of Commerce, we'll email you a link to the story. You may edit your settings or unsubscribe at any time.