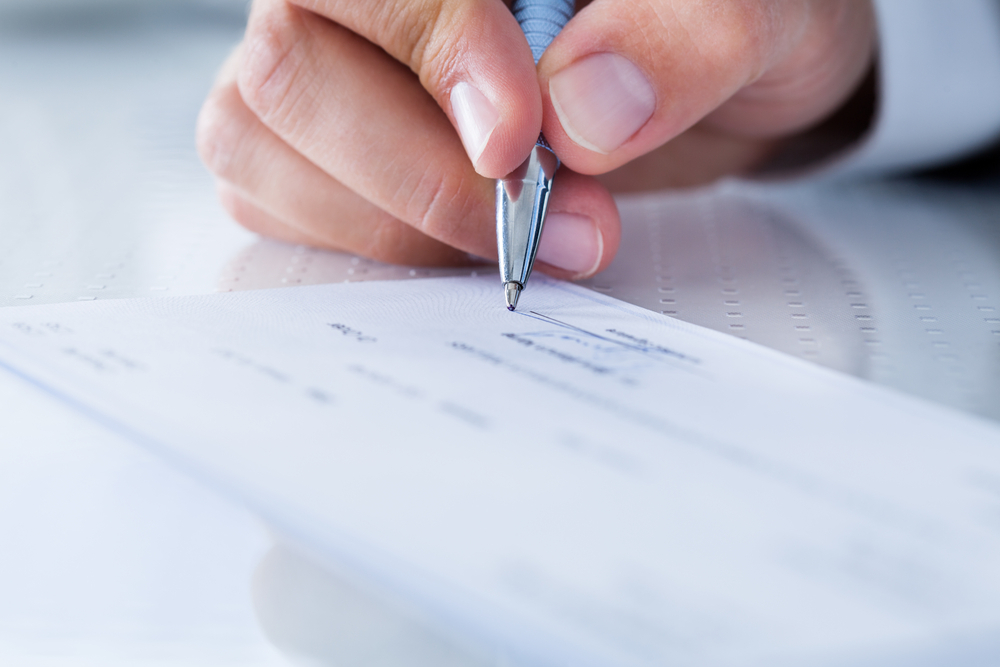 The governor of Alabama now draws a yearly salary of $120,395, the 12th lowest salary among the governors of the 50 states, according to recently reported financial data and media reports.

Based on the most recent numbers, the average U.S. governor’s salary stands at $144,046.

Either state constitutions or statutes determine the governors’ salaries, according to Ballotpeda.com. But salaries are only one part of the compensation provided to states’ chief executives since other benefits can include an official residence, insurance and travel subsidies.

In some states, salaries rise automatically every year based on the rate of inflation or a previously determined percentage. In other states, however, legislatures must approve pay hikes before they can take effect.

Want to get notified whenever we write about Ballotpedia ?

Sign-up Next time we write about Ballotpedia, we'll email you a link to the story. You may edit your settings or unsubscribe at any time.